Discover how these sustainability startups started out of a dorm room, another from a farm, one at a kitchen table and on the streets of Boston! Each one of them was also started without any investors or debt!

If you want to build a business to solve a problem worth solving there are endless environmental problems they need new solutions!

Learn the different approaches the 5 founders below used to get their sustainability startups off the ground! 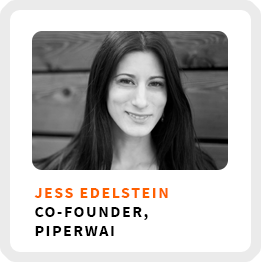 Jess Edelstein got started working for herself as a real estate agent. Now she’s the co-founder of PiperWai, a natural charcoal deodorant.

She and her co-founder landed on an episode of Shark Tank in December 2015 and that exposure was a game-changer for their company!

Within 6 months of being on the show their revenues grew by 4000%. They were the third-fastest growing company to hit a million in revenue after appearing on SharkTank and they did it in one week! Listen to Full Interview 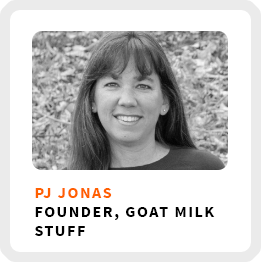 PJ Jonas built a family business rooted in her values  She’s the founder of Goat Milk Stuff, a company that sells soap made from goat’s milk.

She founded it in 2008 and today it employs her entire family of 10 as well as several employees. At the time of our interview with her, they sold over a million bars of soap! Listen to Full Interview 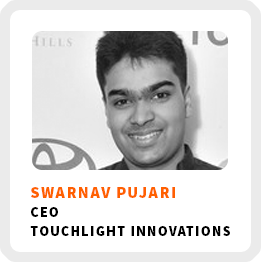 When Swarnav Pujari was a sophomore at the University of Illinois studying engineering he invented the Energy Tile and founded Touch Light Innovations.

His vision is to create a renewable energy source located in urban environments one step at a time. It’s a huge idea and you can bet the bigger the idea the more doubters there are! Listen to Full Interview 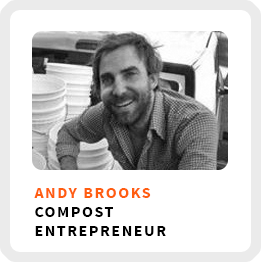 Andy Brooks is the founder of Bootstrap Compost in Boston. They collect food scraps from restaurants, events and homeowners and turn it into compost.

In his first 6 years in operation, he composted over 1.5 million pounds of organic waste in Boston. When he started in 2011 he didn’t even own a car! He collected waste using a hand truck! Listen to Full Interview 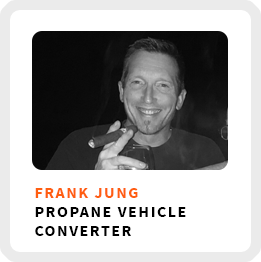 Frank Jung is the founder of Precision Autogas based in upstate New York.

He converts fleets of vehicles like trucks, medical vans and police cars to be able to run on propane gas. It’s become a popular fuel because it’s cheaper and burns cleaner than normal gas and diesel.

His story is a great example of how you can be doing your exact same job, but all on your own! Your change in employment status will give you more control over your money, time and how you want to work. Listen to Full Interview

As you read and listen to the stories of why these 5 founders started their own sustainability startups, take some notes about recurring actions they took as inspiration for actions you can take to create work that works for you!

This article was written with the help of writer and inner peace coach Jordin James.